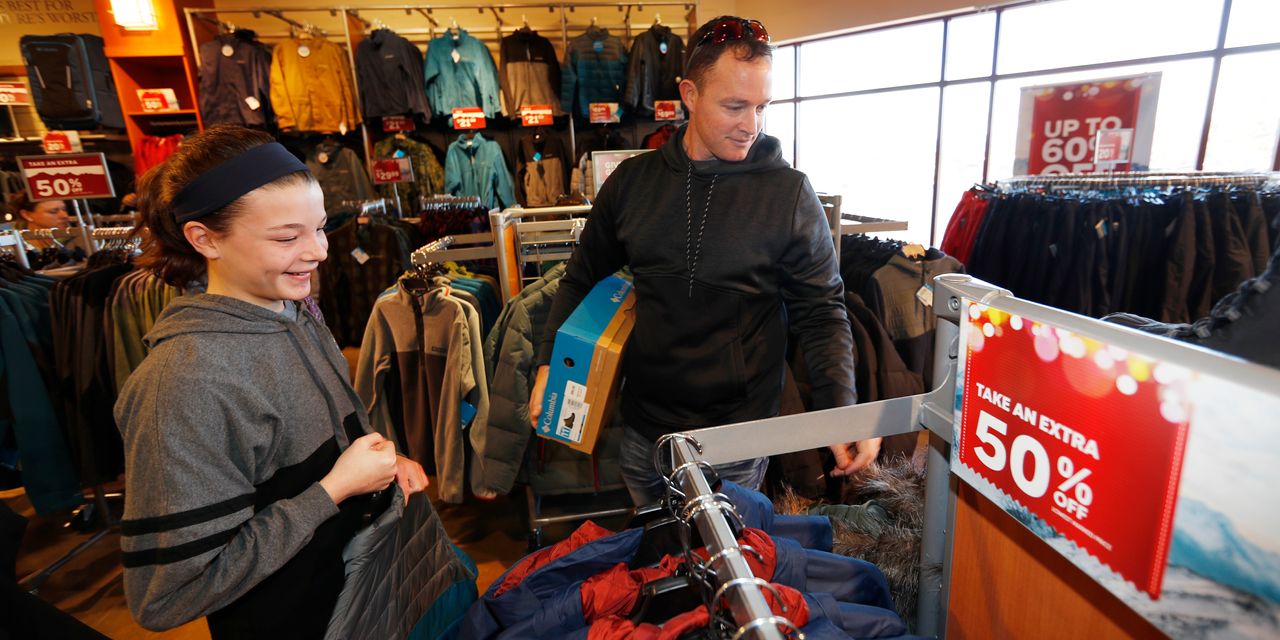 “Wall Street is running around like a chicken with its head cut off, while Mr. and Mrs. Main Street are happy with their jobs, enjoying their best wage increases in a decade,” said Craig Johnson, president of Customer Growth Partners, a retail research and consulting firm. A recent drop in gas prices has helped last-minute spending, he said.

Nasdaq hits 8,000 for the first time as US and Mexico move closer to striking NAFTA deal | CNBC

Antifa Rioter In Oregon Gets Five Years In Jail For Torching...

Benedict Bowe Bergdahl to plead guilty, doubts he could have received...

’27 killed’ at Texas church after gunman in full combat dress...