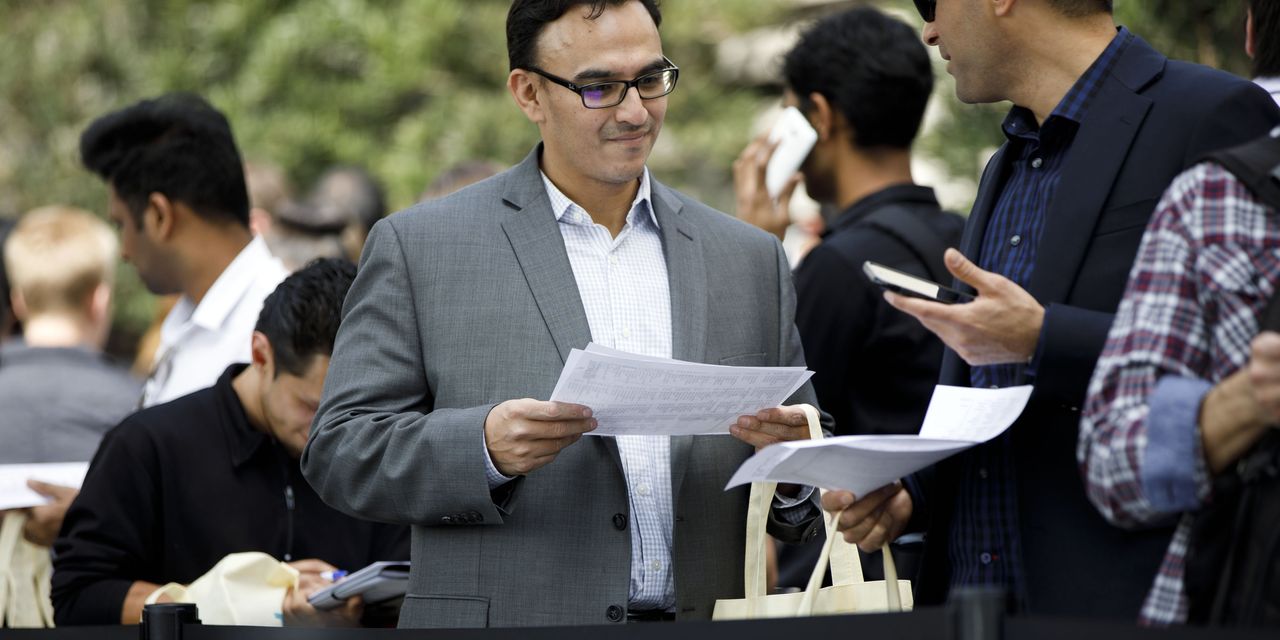 WASHINGTON—The number of Americans claiming new unemployment benefits has never been so low for so long.

Initial jobless claims, a proxy for layoffs across the U.S., decreased by 9,000 to a seasonally adjusted 233,000 in the week ended April 7, the Labor Department said Thursday. This means claims have now held below 300,000 for 162 consecutive weeks, cementing the longest streak for weekly records dating back to 1967.

The current streak eclipsed the previous longest stretch that ended in April 1970.

The consistently low claims levels point to labor market health because they mean relatively few Americans are losing their jobs and applying for benefits to tide them over until they can find new employment.

DOW Sets Another New All Time Record High This Morning –...

USA: Mass brawl between Patriot Prayer and Antifa breaks out during...

US and South Korean military drop bombs near Kim’s border after...