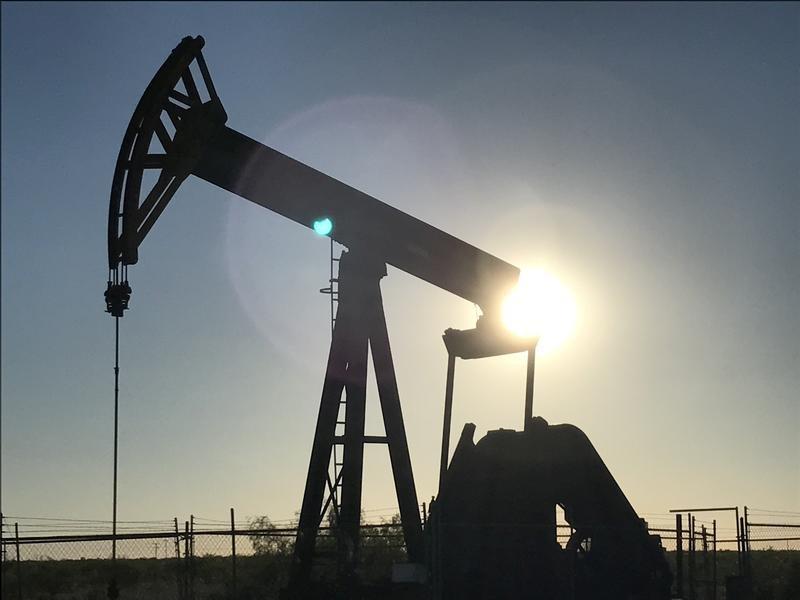 HOUSTON/LONDON (Reuters) – U.S. shale oil output is set to surge over the next five years, stealing market share from OPEC producers and moving the United States, once the world’s top oil importer, closer to self sufficiency, the International Energy Agency said on Monday.

A landmark deal in 2017 between OPEC and rivals including Russia to curb output to reduce global oversupply improved the outlook for other producers as prices rose sharply throughout the year, the IEA said in Oil 2018, an annual report looking at the next five years.

With U.S. supply surging, the Organization of the Petroleum Exporting Countries will see demand for its crude fall below current production in 2019 and 2020, the report forecast, suggesting a return to oversupply if OPEC output keeps steady.

U.S. oil output hit a record late last year, and is expected to rise by 2.7 million barrels per day (bpd) to 12.1 million bpd by 2023, as growth from shale fields more than offsets declines in conventional supply.

Chuck Todd seems to be hoping or baiting another fake Kavanaugh...

MSM: Suck it up America and Shut up while Mexico aids...

XNSNews 2016 Election Night Documentary Now Available on YouTube and All...

The author of the explosive new Trump book says he can’t...